Trending
You are at:Home»Diet & Nutrition»The Atkins Diet: Everything You Need to Know – Weight Loss

In 1972 Dr. Robert Atkins wrote a series of books where he popularized the now famous Atkins Diet. The diet itself turned out to be quite successful for many and as a result quickly gained momentum.

Dr. Atkins believed the primary reason for gaining weight was through the intake of carbohydrates. His rationale was that the composition of carbohydrates is derived from sugar, starch and cellulose, all energy-providing items. 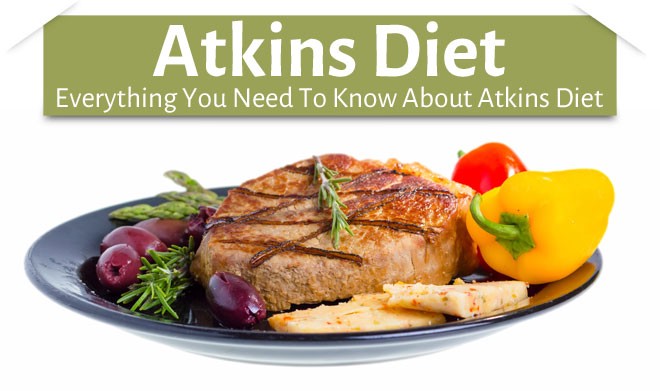 His argument was that if you were to greatly reduce the intake of these carbohydrates from a diet, you could lose weight quickly. Foods he suggested avoiding were starchy vegetables (including potatoes), sugar pastas, bread and fruits that all contain high levels of carbohydrates.

Dr. Atkins claimed that the body transitions from a carbohydrate-burning metabolism into a fat burning one. As a result Dr. Atkins is very critical of carb related food groups and encourages followers to eat more protein and in particular via consumption of animal meat.

Despite the fact that the Atkins Diet has succeeded over the years, it has also been met with criticism. Some feel that there aren’t enough vital nutrients vitamins and minerals while others view it as boosting too much in the way of cholesterol fats. 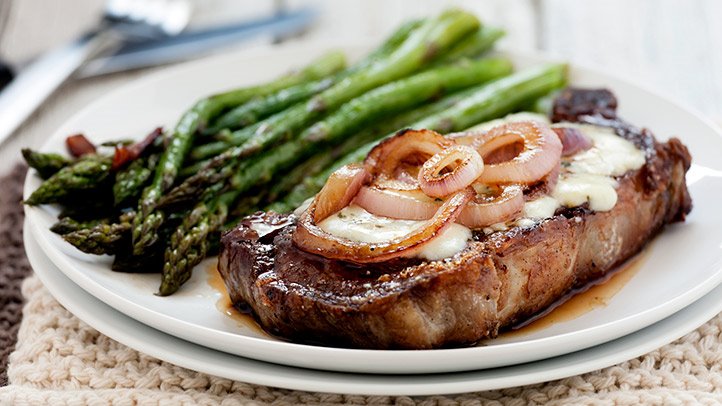 Vegetarians obviously have difficulty following the Atkins Diet due to the fact it’s based around animal protein intake. It is claimed that this diet can cause nutritional deficiency and could potentially cause cardiac arrest due to cholesterol related problems.

The best way to achieve weight loss is to have a long-term weight loss plan that incorporates a diet that is rich in nutrients such as proteins, vitamins, minerals and fiber and avoid carbs and processed foods that are usually full of sugar.